In 1988, Sheila volunteered with the coalition organizing an anti-nuclear march and concert in Central Park.

The event coincided with the Third United Nations Special Session on Disarmament. The coalition says it endorses the abolition of nuclear weapons, self-determination for all nations, an end to military intervention and a shift from military buildups to global economic development. 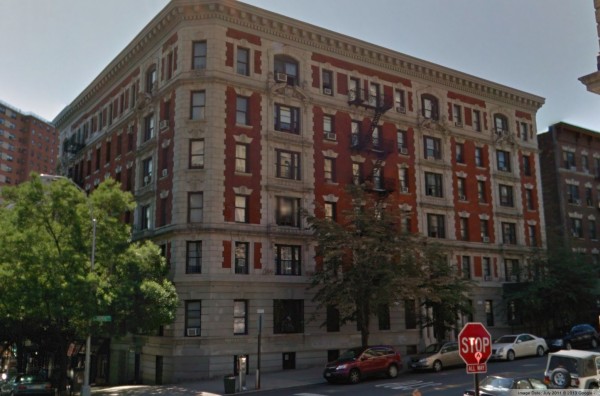