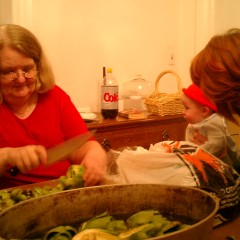 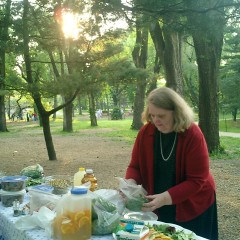 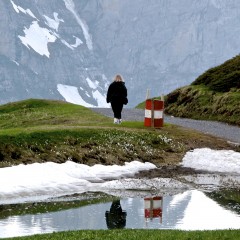 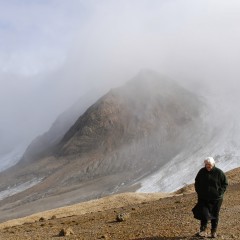 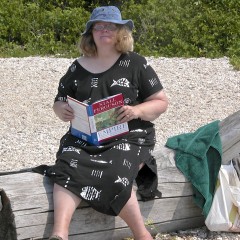 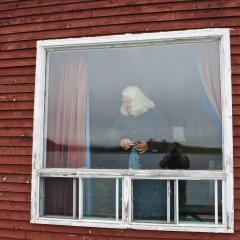 Since the mid-1990s, Sheila has led us on multiple summer trips to Cape Breton Island, in Nova Scotia, Canada.

We first rented a house in the Margaree valley in the 1990s, and then found our way to the Ross house, located on a bluff between Margaree Harbor and Whale Cove, looking out onto the Gulf of St. Lawrence.

We returned there for several years in a row, most recently in July and August of 2012. 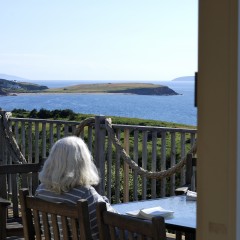 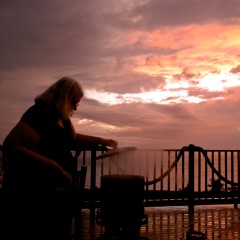 Joe put together this great video from a trip to the Restaurant Aux Anciens Canadiens in Quebec last February:

As Caitlin tells the story:

When we rented a house in Italy near Sorento [in 2002], every time we went out to eat, they gave us each a shot of limoncello. One night none of us wanted our shots and I bet Sheila she couldn’t drink all six shots and make it through the windy drive back home without throwing up. She downed them all and didn’t bat an eye.